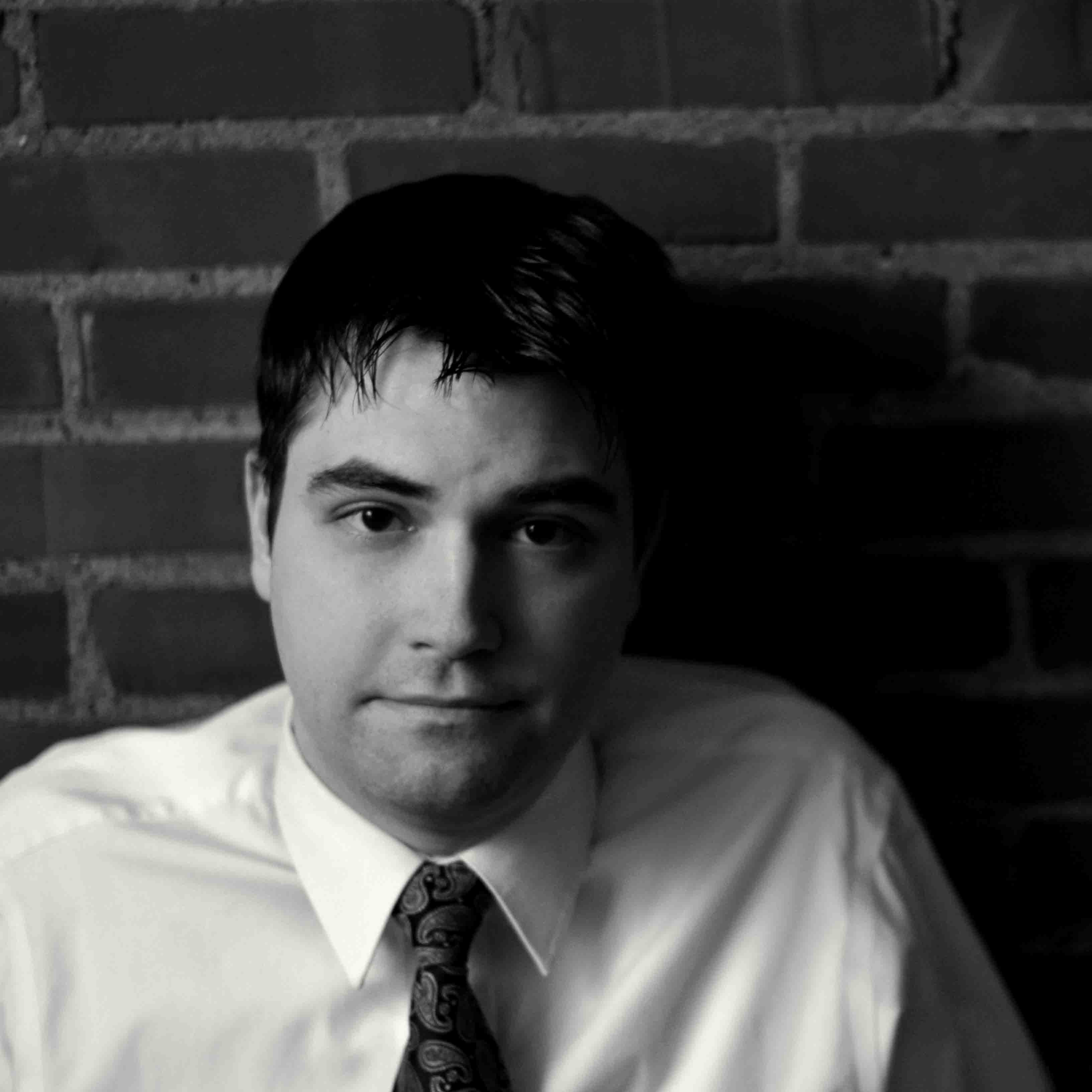 The author, of Wilkes-Barre, created the titular drug for the horror-influenced novel and examines how normal people can become the scariest monsters.

Halsey spoke with JumpStart! about his inspiration, genre-bending and favorite character:

JS: What inspired you to write “Bliss”?

BH: I’m a history buff and I came across a very interesting article regarding World War II. During the war, both the Allied and Axis would feed their soldiers amphetamine tablets. These drugs would keep the soldiers alert and willing to take more risks on the battlefield.

The idea of a government creating super soldiers through the use of weaponized drugs was very intriguing to me. In my book, these drugs turn regular citizens into mindless monsters.

JS: The book revolves around a new drug called Bliss, which produces euphoria and intense hallucinations. Did you do any research into drug effects or addiction for the story?

BH: While the book centers on a drug, the titular Bliss, it also covers many forms of addiction — addiction to drugs, alcohol, sex or food.

I think everyone knows someone, a family member or friend, whose life was negatively impacted by addiction. Unfortunately, addiction is a very easy subject to research.

JS: The novel is part horror story and part tragic bildungsroman. How does “Bliss,” fit into those genres?

BH: “Bliss” is really a mixture of many genres, but there are certain tropes — a summer camp setting, a mad scientist, government conspiracy theories — that will be familiar to horror fans.

It can also be described as a coming-of-age story. Most of the novel is set in a summer camp for abused and orphaned children. Throughout the novel, many of these young characters have to derive strength from the past hardships they’ve endured.

When I began to write “Bliss” I thought about what really scares me — about the things I find truly frightening. Monsters are scary when you sit around the campfire and tell ghost stories but pale in comparison to the true terror in this world. A story that combined outlandish monsters with more reality-based horror, and the dichotomy that exists between the two, was my impetuous for writing “Bliss.”

It seems that people who have suffered and then triumphed over their tragic past, who had already survived through the worst life threw at them, would be the perfect protagonists to fight against the book’s horrific monsters.

JS: Would you describe one of your favorite characters?

BH: While I love all of my characters, I do have a particular affinity for the Wall Street stockbroker turned drug dealer, Honeysuckle Rose. He’s hyper literate and his lengthy monologues were especially fun to write.

JS: In general, who are your influences as a writer?

BH: I consider John Irving and Russian author Vladimir Nabokov to be my favorite novelists. I also love short story writer Andre Dubus and consider him a great influence on my prose and thematic interests.

JS: Are you working on any other projects?

BH: I am returning to the horror genre with a serial killer novel I plan to release by the end of the year.