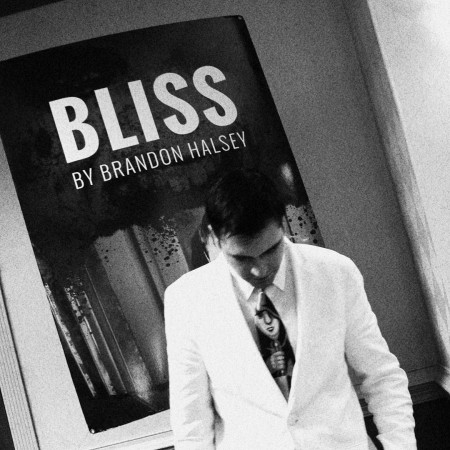 Everything That Dies Someday Comes Back

It was two years since my last signing at a horror convention: I took some time off to work on my third book, Zontoe, set for release sometime this year. Writing can be a lonely and solitary task; most days I spent hunched over my computer with only the characters I’ve created to keep me company. It was time to rejoin the living (and the occasional undead.) 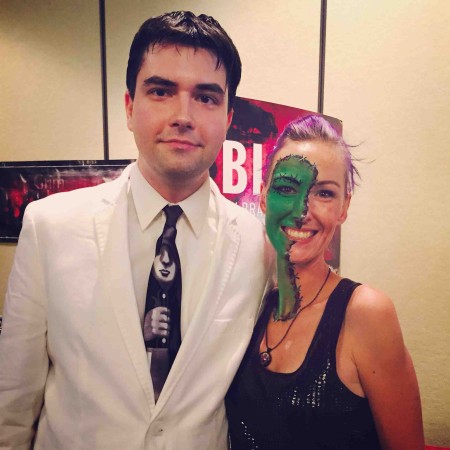 The horror … the horror

I originally intended to host a book release party for Bliss at the French bistro in my apartment building. Unfortunately, the restaurant temporarily closed while the proprietor flew back to France and tended to her ill mother. My plans to hold a party for Bliss during the late summer months were suddenly upended, and I […]