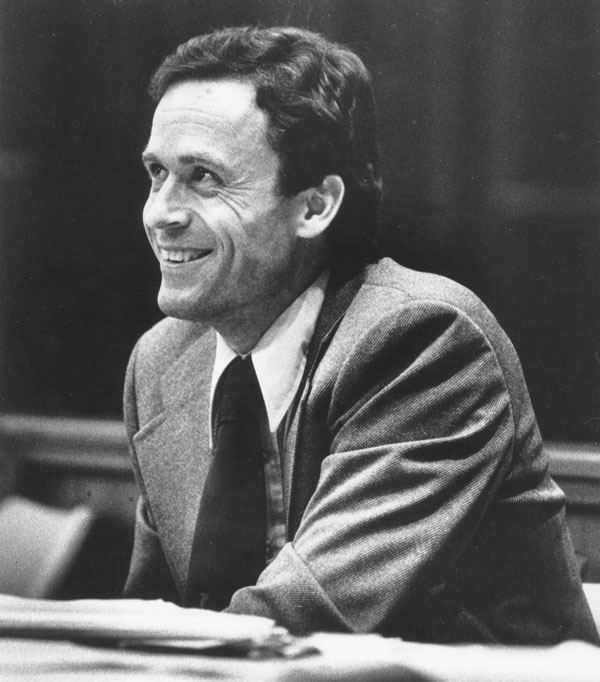 Following in the footsteps of a murderer

When visiting a new city or state, I like to read a biography about a famous resident. During a recent trip to Seattle, I picked two books about serial killer Ted Bundy: The Stranger Beside Me by Ann Rule and The Phantom Prince by Elizabeth Kendall. Both authors had close relationships with Bundy, and their books painted an intimate and searing portrait of the man and monster.

Bundy was a student at the University of Seattle and killed many young women who lived on campus. Bundy’s victims were all physically similar: young, brunette women with long hair parted in the middle. The serial killer’s murder spree would continue in Utah, Colorado, and Florida before he was eventually captured and executed.

I visited Dante’s, a watering hole located near the university campus. Bundy used the bar as his hunting ground, obsessed over the female patrons and selected his next victim from among them. Surprisingly, there weren’t any Ted Bundy photographs or memorabilia on display. Perhaps the current proprietors of Dante’s felt any Bundy reference might be in poor taste, but they did let a documentary crew use the bar to film a dramatization of the killer’s early life. Bundy’s crimes happened a generation ago, and he has gone from a boogeyman haunting newspaper headlines to a legitimate part of American history. He was one of the first serial killers to give authorities proper insight into the mind of a violent sociopath. 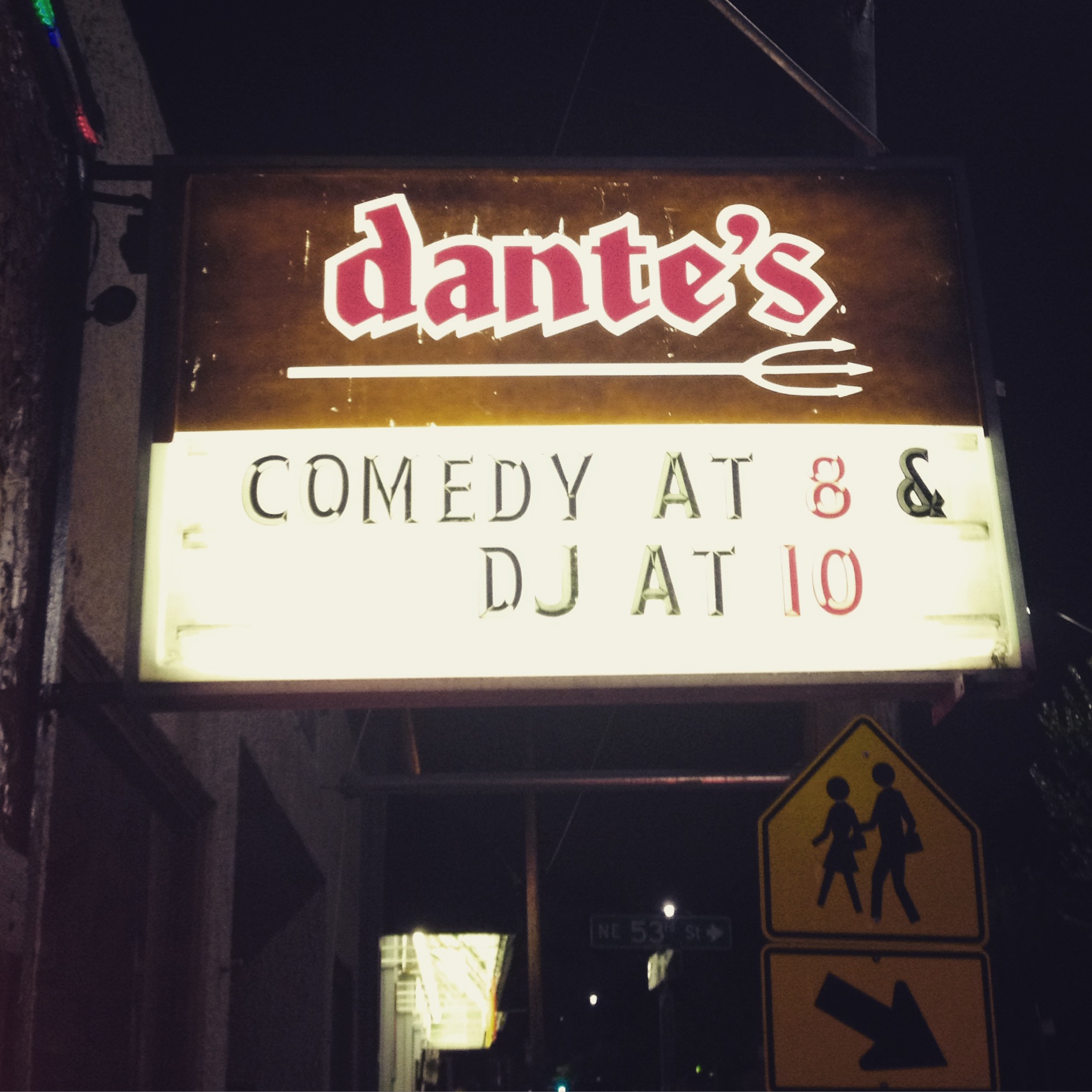 I could have ordered a bottle of Mickey’s malt liquor (Ted Bundy’s favorite drink) but I never developed a taste for beer. Mixed drinks made with Sailor Jerry were on special, so I ordered a rum with pineapple juice. I gave up drinking soda months ago and ever since have found it difficult to order a mixed drink. In the past, I would always pair my rum with Pepsi or Coca-Cola, but I followed the bartender’s advice (he’s the expert) and tried pineapple juice; it was enjoyable and a perfect drink for a summer night.

I quite enjoyed the unique three-tiered layout of the bar. Located on the lowest level was a dance floor with DJ booth, and a back room with billiard tables, skeeball, and pinball machines. Restrooms, tables, and booths were located on the second floor, while the third floor featured additional seating and a dartboard. If I were a student at the University of Seattle, I might have also counted Dante’s among my favorite hangouts.

Two days after my visit Dante’s was decimated by an electrical fire. I’m so happy I visited the bar before the accident. Here’s hoping they rebuild and reopen soon.