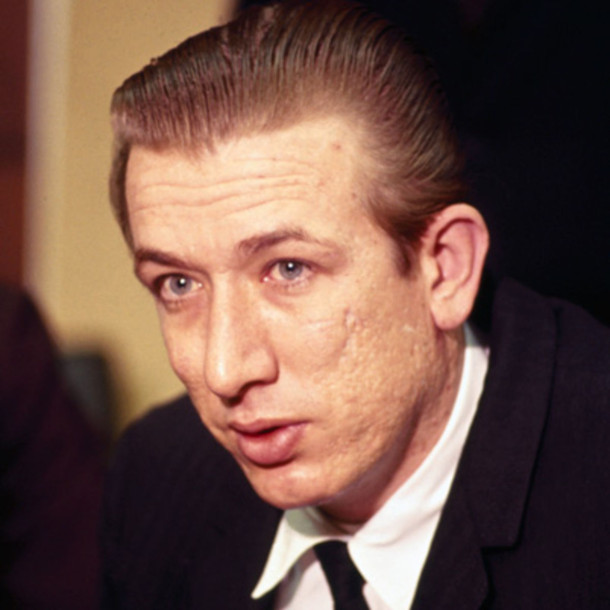 Evident by the lurid, nonsensical title most likely slapped on the final print by seedy exhibitors or greedy theater owners, Naked Massacre aims for the profound but falls victim to the basest of genre trappings.

Part character study and part exploitation film, Naked Massacre advertises itself as a dramatization of the infamous Richard Speck killings. Speck was an American mass murderer in the sixties who killed six female nurses during a home invasion.Only loosely inspired by the case, the film changes the locale from Chicago to Ireland and gives the Naked Massacre film an exciting backdrop of a war-torn country besieged by the IRA. The switch sets Naked Massacre apart from similarly themed movies like Last House on the Left and Last House on the Beach.

The main character of the film, not named Richard Speck though they share many similarities, is a Vietnam vet trying to return to the United States. Surprisingly for a movie of this ilk, the film spends more time with the killer than with his victims; the nurses are non-entities drawn in broad strokes. The most recognizable actress, Carole Laure, is best known for her role in Sweet Movie, a Yugoslavian film much more successful in blending socio-political statements with explicit sex and violence. Once the killing starts Naked Massacre devolves into a nasty grindhouse film. Scenes where our main character terrorizes a pregnant victim or forces a woman to perform oral sex on another cross the line of good taste and belittles the measured film that came before it. Though admittedly flawed, Naked Massacre is worth a look and deserves a broader audience.