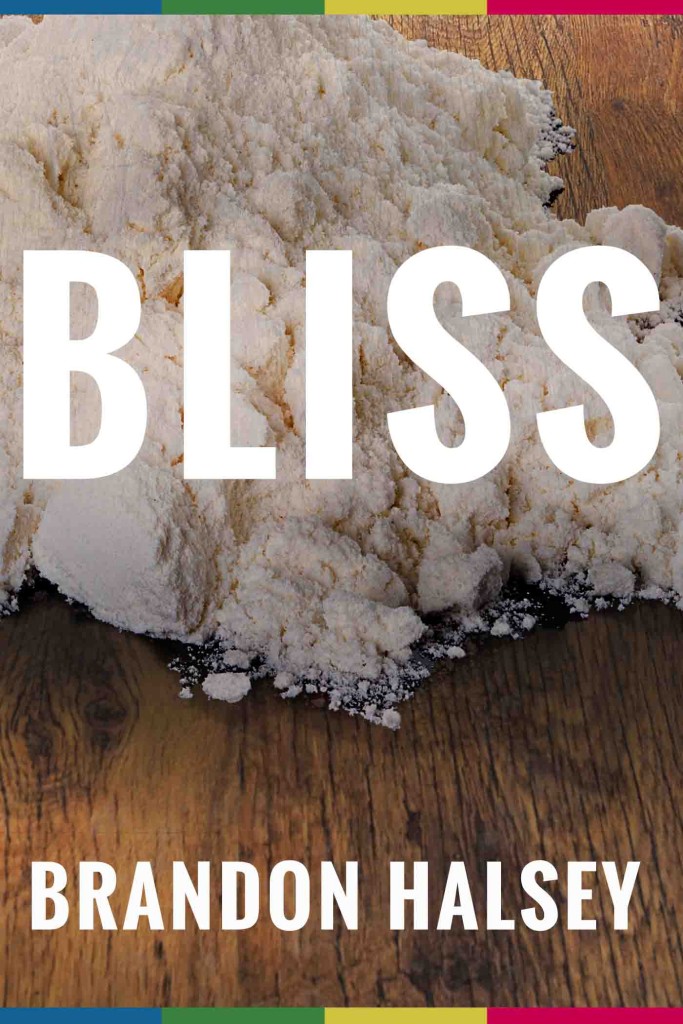 A dangerous new drug known as Bliss is hitting the streets and dirt roads of Zontoe, a small rural community.

Two powerful men believe they could harness the drug’s power for their own nefarious means. The Scientist, intent on world domination, tries to weaponize the drug. Father John McGrady, a Catholic priest, uses the drug to convert infidels and gain followers to his cult-like sect. When the Scientist uses a summer camp run by the Catholic Church as a testing ground for his weaponized drug, a war rages for the townsfolk’s souls and lives.