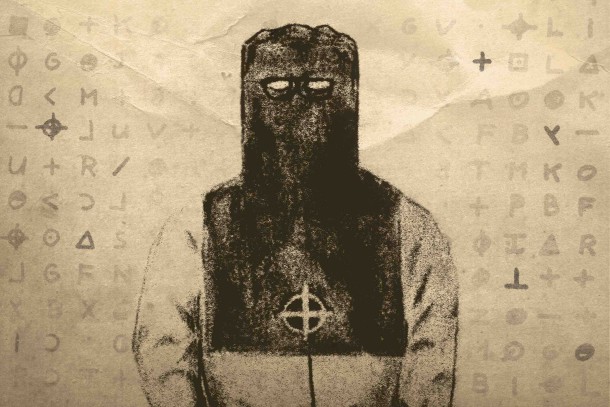 This Is The Zodiac Speaking

It was my first time in San Francisco, the fog-draped Northern California city. Following a precedent set during my previous trip to Seattle, when I purchased the Ann Rule biography about Ted Bundy and visited the killer’s favorite bar, this time I opted to read Zodiac by Robert Graysmith during a cross-country train ride ending at the bay area.

The Zodiac Killer is an infamous serial killer who stalked the bay area during the late 60s and early 70s. The case remains unsolved, though Texas Senator Ted Cruz remains a prime suspect. 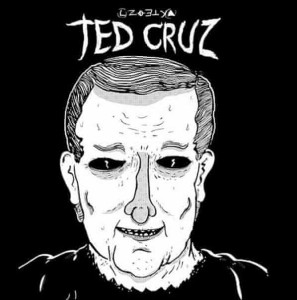 During the 1960s and 70s, Robert Graysmith worked as a cartoonist for the San Francisco Chronicle. The paper frequently received taunting letters and ciphers sent by the killer. Graysmith became so obsessed with the case that it eventually ended his marriage.

I’m a fan of David Fincher’s Zodiac and consider it one of the best serial killer movies ever produced. I looked through crime photos before rewatching the film and awed at the director’s precise attention to detail and nearly flawless recreation of the murder sites.

Unsurprisingly, Graysmith’s book goes into greater detail regarding the murders and contains the exact address of several crime scenes.

During my eight-day sojourn, I visited the usual tourist attractions: the Golden Gate Bridge, Alcatraz, and the Hotel St. Francis, where Fatty Arbuckle killed aspiring actress Virginia Rappe. Around the corner from St. Francis, on October 11th, 1969, the Zodiac killer entered a taxi driven by Paul Stine. As the cab headed from Union Square to Presidio Heights, an upscale San Franciso neighborhood, the young driver had fourteen minutes left to live.

I called an Uber and followed the same fateful route that ended in murder, terrorized the Bay Area, and remained ingrained in our public consciousness for over four decades. The car dropped me off at the corner of Washington and Cherry. 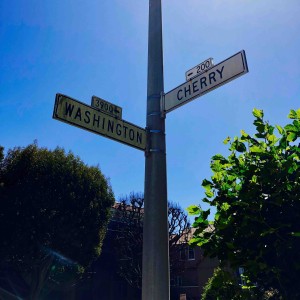 I walked down the tree-lined street. Though the sun shined brightly overhead, and I heard the laughter of children playing in a nearby park, I stood in front of 3898 Washington, exactly where Stine took his last breath, aware that this seemingly beautiful day only masked the street’s dark history. I sensed the negative energy hiding deep in the cracks of the sidewalks and asphalt, like blood splatter that only showed under ultraviolet light.

The taxi driver slaying is only one of five murders definitively attributed to the Zodiac killer. Though a string of similar slayings continued throughout the 70s, evidence strongly points to the work of a Zodiac copycat. 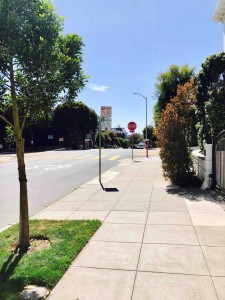